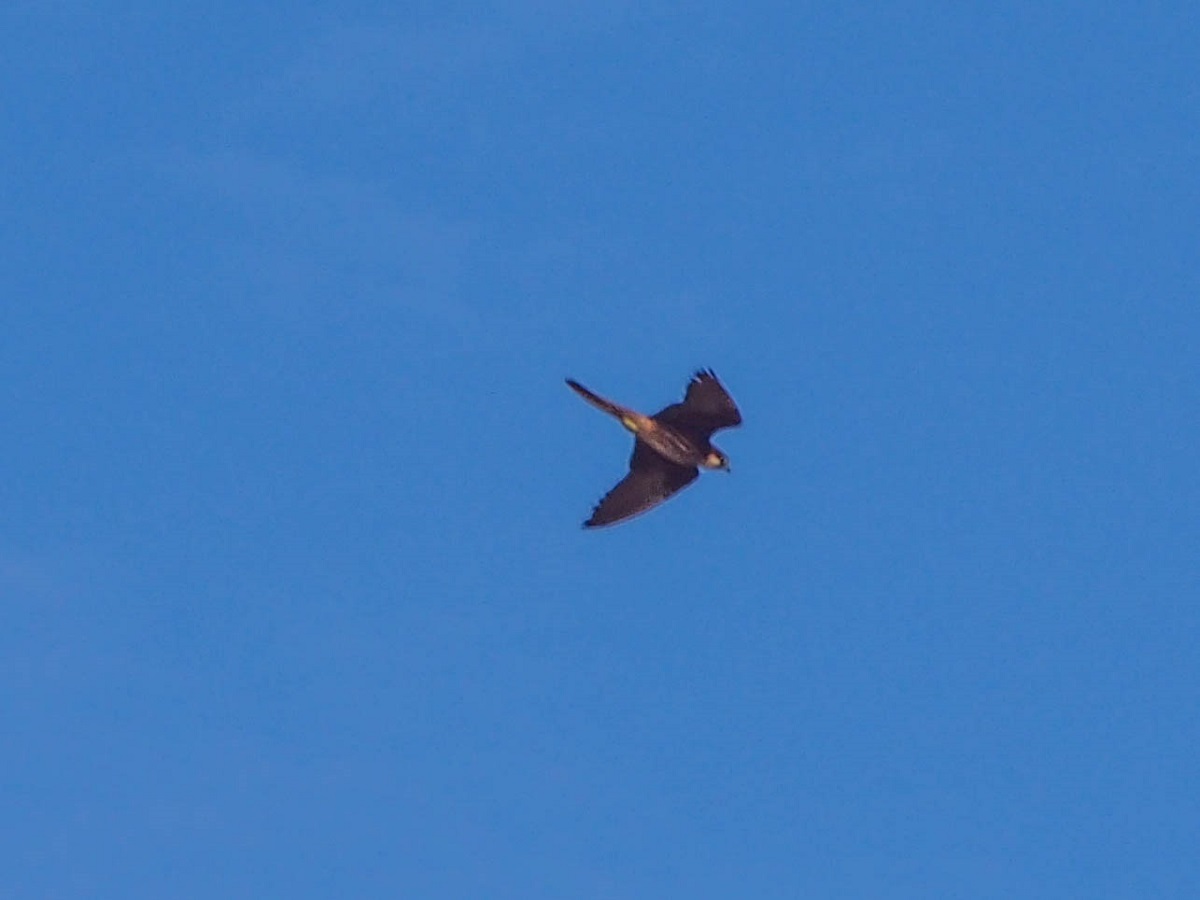 The CYCLADES LIFE field team organised the first autumn avifauna expedition in Gyaros for the year 2016 on Friday the 9th of September. Little bitterns Ixobrychus minutus, European shags Phalacrocorax aristotelis, Eleonora’s falcons Falco Eleonorae were some of the species that were spotted by the photographic lenses of the team. According to the surveys that are being carried out on the island for the past three years, the island hosts approximately 200 pairs of Eleonora’s falcon.

For more on the Eleonora’s falcon see here.