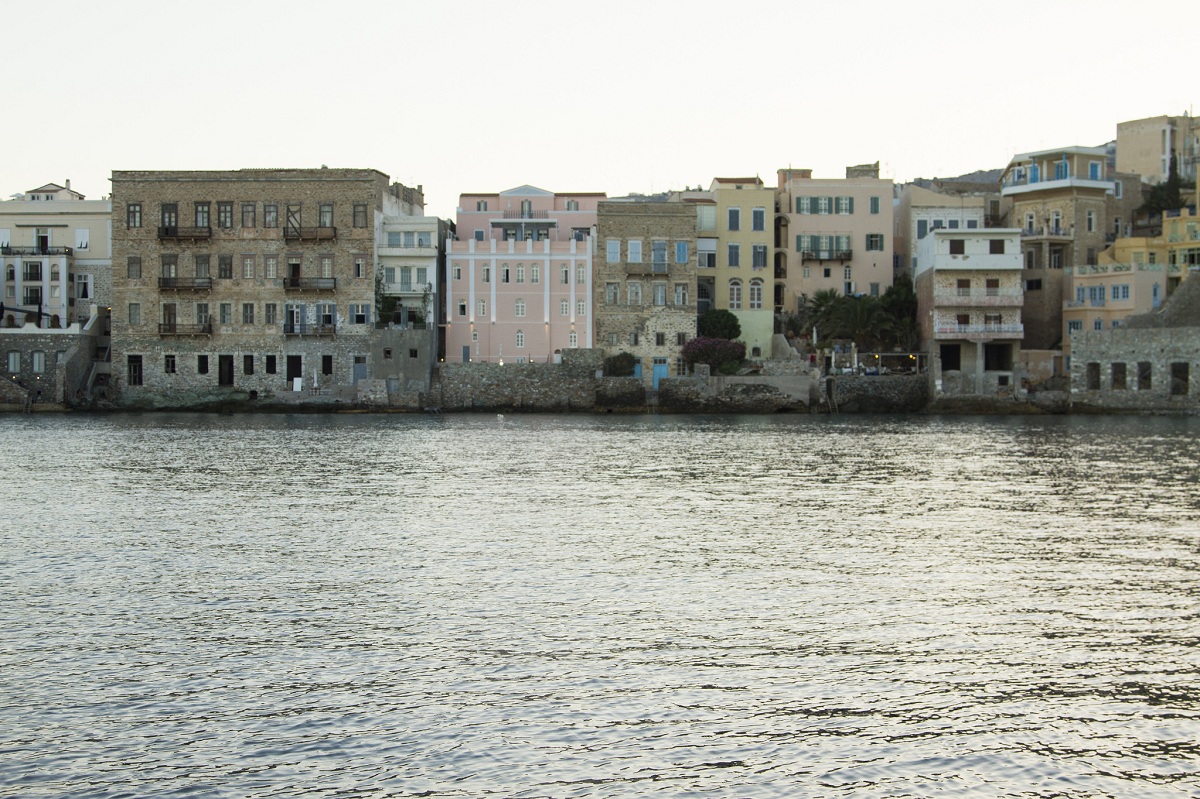 During the last days of July and the beginning of August, scientists from Harokopio Panepistimio collected information in order to map the social and economic structure of Syros. The team, had formulated a series of questionnaries, for the local population but also for fishermen in order to collect the necessary information on the social, economical and demographic characteristics of the local population as well as fisheries and local fishermen.

The goal is the production of an elaborate study on the socioeconomic environment of the wider area around Gyaros which will form an integral part of the Special Environmental Study.