Gyaros: The “Infamous” Island with the Rare Biodiversity!

Gyaros (also known as Gioura) with an area of 17 square kilometres is an arid, deserted island in the northern Cyclades, situated 9 nautical miles from the closest island of Syros. While on every Greek’s mind it is the infamous exile island, back in ancient years it was  an island full of life which served as a city-state even cutting its own coins. 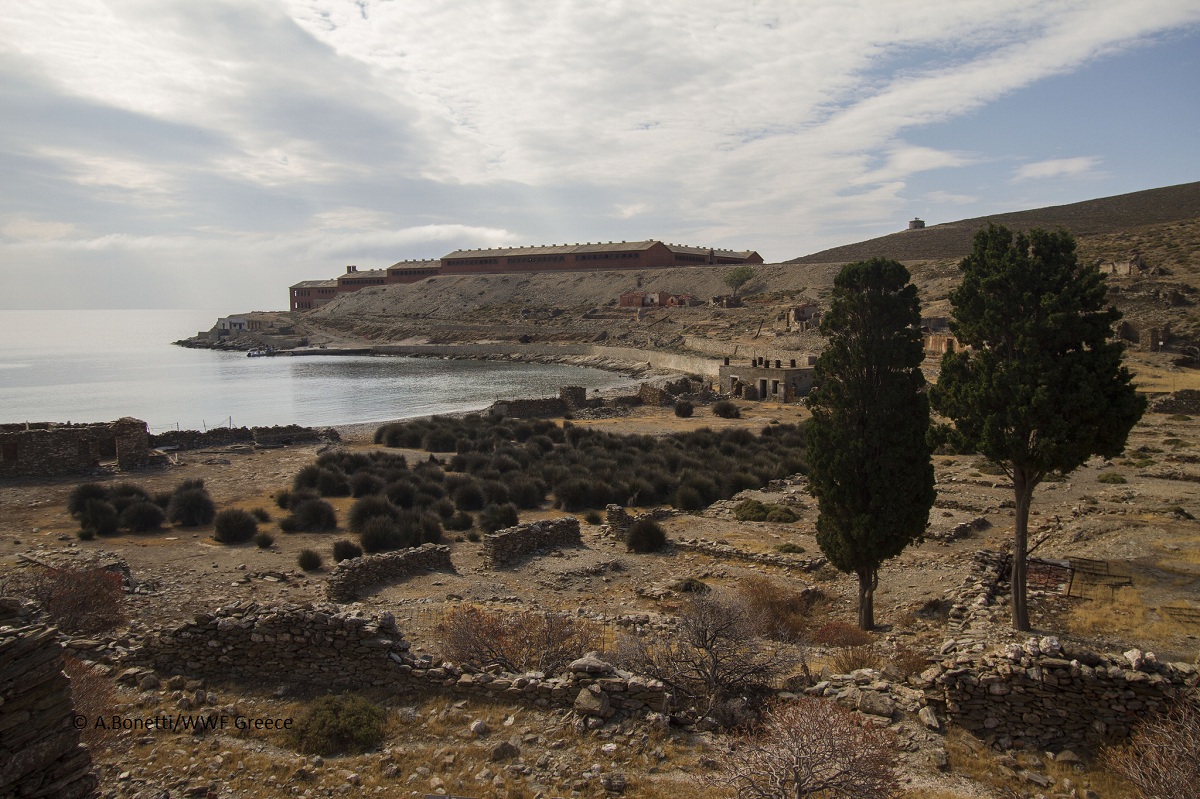 According to Homer, it was the place where Poseidon, the God of the Sea, sank Aias’ ship with his trident during his return from the Trojan War, punishing him for the disrespect he showed to the Greek gods. The island’s history is “dark” as it started serving as a place of exile for important persons in the early Roman and Byzantine Empires.

During the Greek Civil War and immediately after, Gyaros turned into a prison and the only buildings found today on the island, were built by the prisoners themselves who back then exceeded 7,000. Throughout the dictatorship and until 1974 it was again used as a place of displacement for political prisoners. From 1974 with the restoration of Democracy and until 2001 the Hellenic government used it as a firing range for the Navy and since then the island of Gyaros has been open to the public. However, due to unexploded ammunition still lying around, human presence on the island has remained limited with fishermen and hunters being the only visitors.

With a 2002 decision of the Greek Minister for Culture, the island was declared a historic site of significant value, deserving state protection. As unique is its history, equally rare is its natural environment and consequently in 2011, Gyaros and the surrounding marine area of three (3) nautical miles from its coastline, was listed among the European Natura 2000 Network sites.

Its natural vegetation includes phrygana and low and high shrubs (Juniperus spp). A small seasonal wetland at the east coast is an important feeding place for migratory birds. A spring with fresh water is the main habitat of the Gyaros whip snake Hierophis viridiflavus, the only place in Greece where this species exist. The coasts are mostly rocky with chasmophytic and aero-haline vegetation and 170 pairs of Eleonora’s falcons are breeding on the rocky cliffs of the island, while Bonelli’s eagles are using the site as a feeding place. Meanwhile Posidonia beds are abundant in the littoral zone and host a rich ichthyofauna.

Sandy beaches with hamophilus communities are formed all around Gyaros, while numerous sea caves are used as breeding shelters by the Mediterranean Monk seal, Monachus monachus. 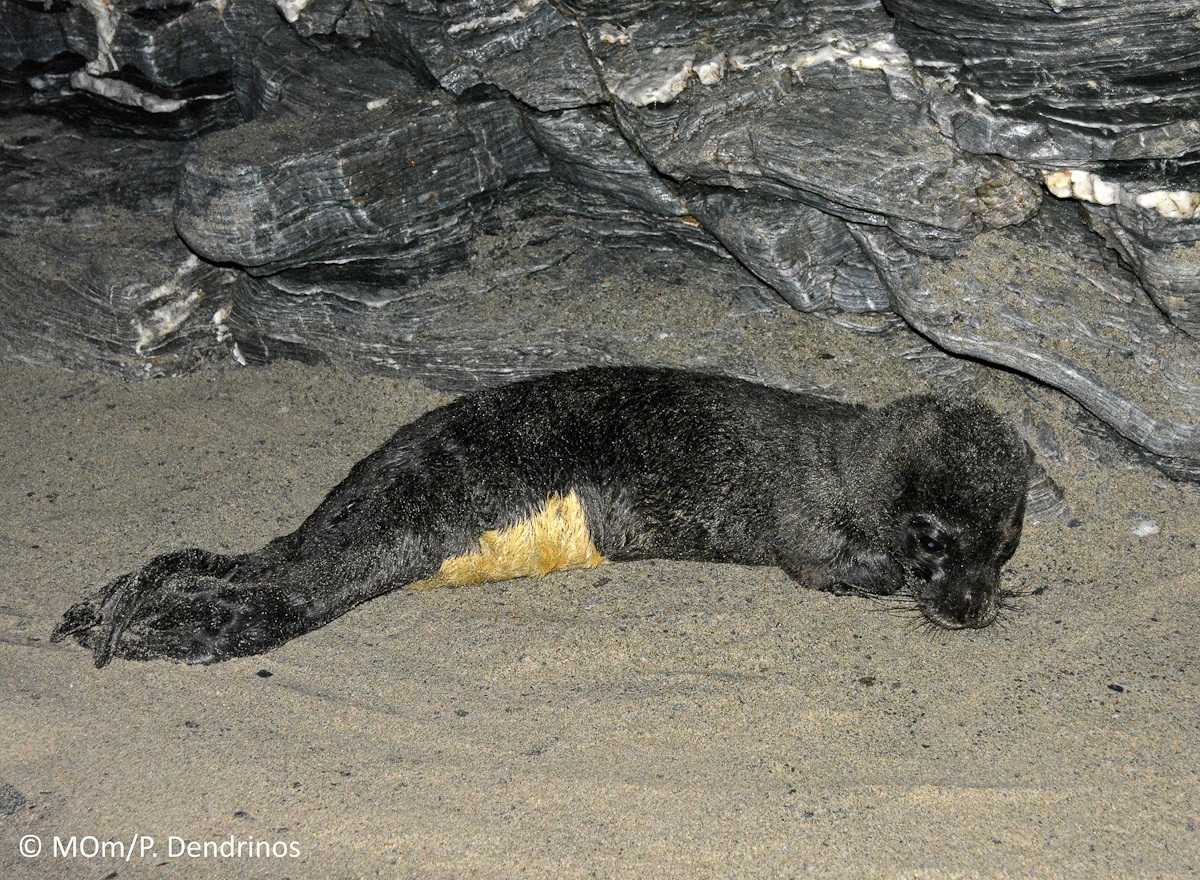 Even though Gyaros island in the past was infamous as an exile place, today it is a shelter for some of the rarest marine mammals of the Mediterranean. The conservation and protection of the marine biodiversity of Gyaros and the broader area is the fundamental goal of the “CYCLADES LIFE” project.