A different journey starts in the Cyclades!

Bright shades of white and blue, diverse natural and architectural landscapes, cosmopolitan beaches and nonstop fun, cultural events, entertainment and at the same time magnificent shelters of isolation that offer absolute serenity. For these and dozens of other reasons, the Cyclades are considered one of the most favourite tourist destinations throughout the world. 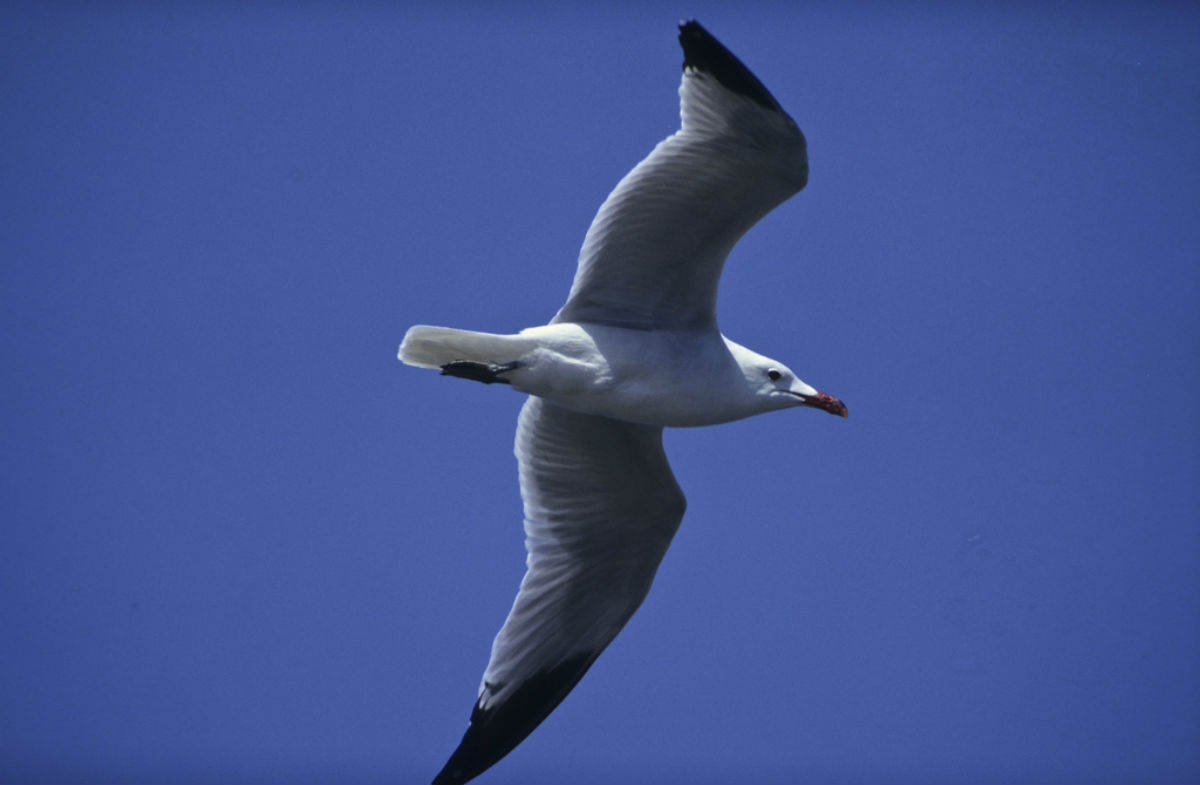 They consist of a cluster of 56 islands, with great mineral wealth, a geographical location of pronounced strategic importance and a culture that flourished in the period of the early Bronze Age. The myths that surround their name are many! Was it really Poseidon who transformed the nymphs Cyclades into islands because of his rage or they got their name because they actually form an invisible circle around the sacred island of Delos?

Their geology also fascinates visitors since in Cycladic waters in 1613 BC the largest volcanic eruption occurred in the area of Santorini, causing a series of changes throughout the Eastern Mediterranean.

Throughout the years, each island mapped out its own path. In the 19th century Syros and Santorini held primacy by developing intense commercial activity.

The majority of the Cycladic islands are not popular for their lush vegetation! However, on their harsh landscapes we can find more than 1600 plant species, 200 of which have been listed as rare and endangered. Many sites scattered in all the Cyclades, with small shrubs, brushwood, herbs and herbaceous plants, are included in the Natura 2000 Network, the European Network of ecologically important areas. The blue Aegean waters host important marine habitats, such as the Posidonia seabeds and the unique Coralligenous reefs (maerl – tragana), while the island of Kea is famous for its Royal Oak forests, such as the Quercus macrolepis.

We begin this different journey aiming at discovering the rare biodiversity of Gyaros, Andros and Syros, to learn about the species that live there, like the Mediterranean monk seal, Monachus monachus, and the various other endangered marine mammals swimming in Greek waters, but most importantly to breathe “life” into the Cyclades and their unique natural environment.