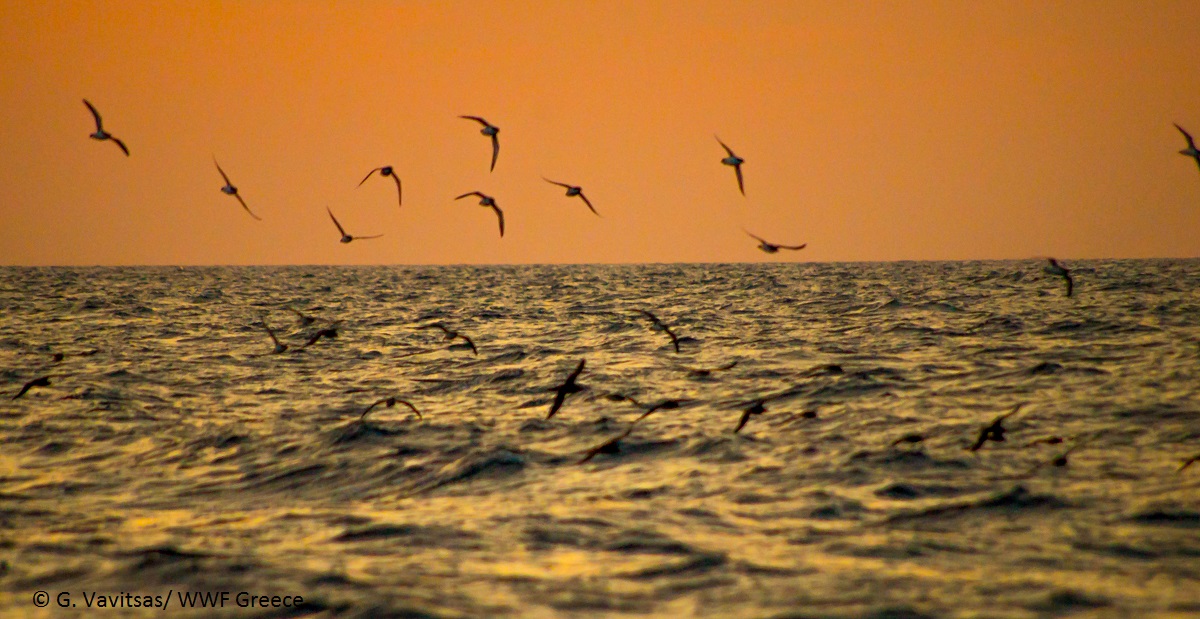 The Ecological Documentation Study for the establishment of the marine Wildlife Refuge (WR) around Gyaros has been completed by the consultancy company Nature Conservation Consultants (NCC) on behalf of MOm, one of the project’s partners. The study was conducted as a prerequisite for the establishment of the WR and concludes in a proposal of the designation of a 3 nautical miles WR marine zone around Gyaros. The study includes a detailed evaluation of the marine environment around Gyaros island and concludes that the area is of high ecological value as it contains extensive and valuable marine habitats and hosts a number of key stone species of international importance (e.g. Mediterranean monk seal, Yelkouan shearwaters, etc.). The Ecological Documentation Study and the final proposal for the establishment of the marine WR around Gyaros has been submitted by WWF Greece to the Secretary General of the Decentralized Administrative Authority of the Aegean, another partner of the project. When signed, the first marine Wildlife Refuge of the country will be formally established and a key milestone of the CYCLADES Life will be achieved.