Meeting between WWF Greece and DCLAC in Syros 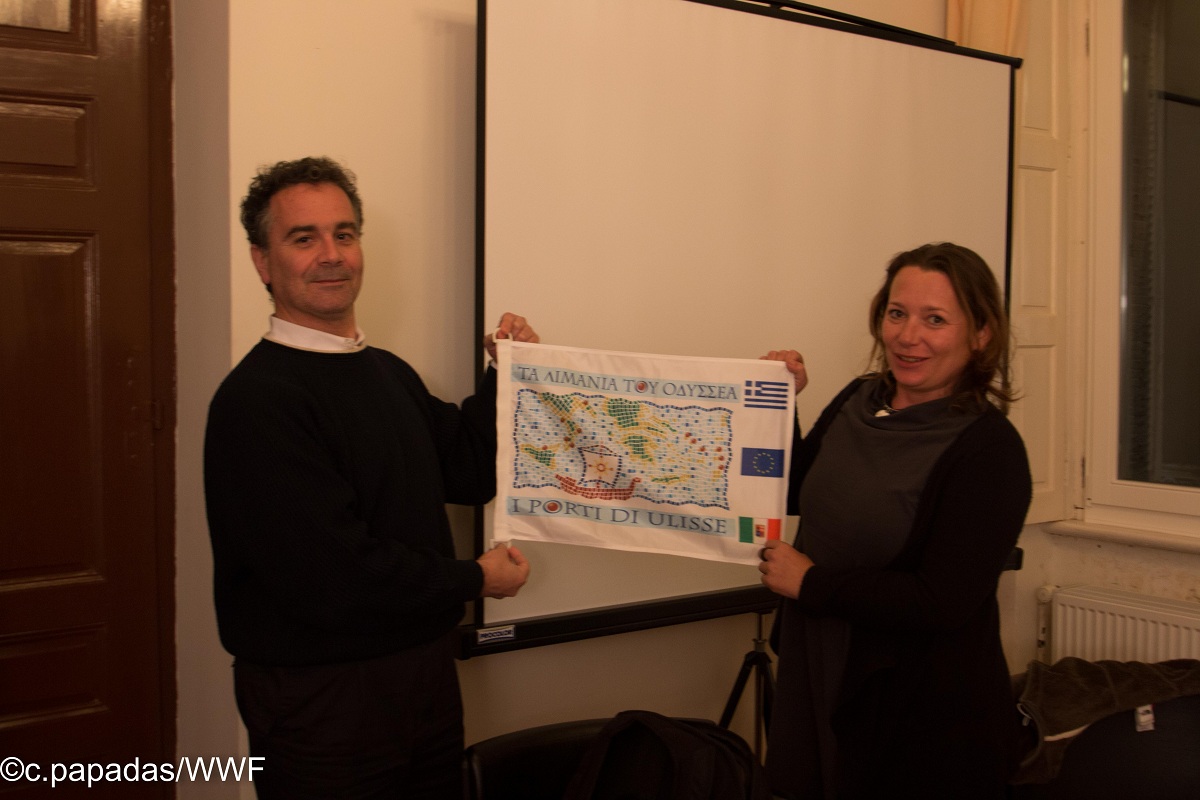 On Thursday 19th of February, with the snowy Syros as a backdrop, a working meeting was organised at the offices of the Development Corporation of the Cyclades S.A. in Hermoupolis. On top of the agenda was an overall update and evaluation of the project’s actions up until February. The meeting continued with an organisation of a series of actions, the designation of roles and responsibilities, deadlines were set and the work plan of the project was finalised.